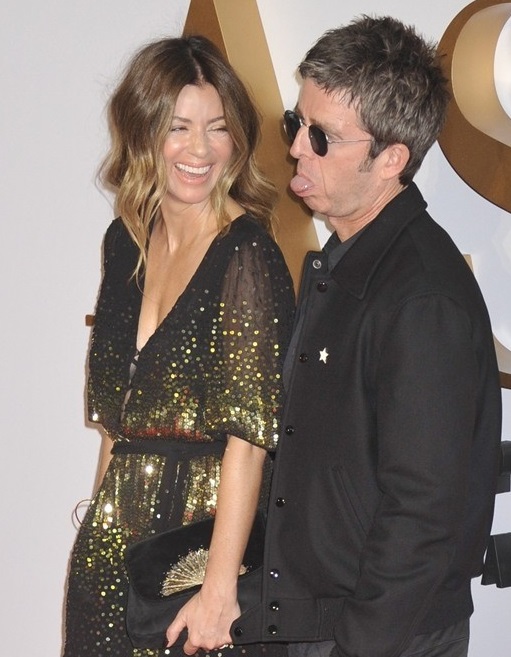 Oasis Noel Gallagher marriage announced divorce for the first time in 12 years, shocking the breakup of the parakeet couple. According to U.S. People and other foreign media on the 17th (Korea Standard Time), Noel Gallagherwa (55) and Sarah McDonald (51) announced their divorce and said, “We will always put our children first and take care of them.” I ask the media to respect the privacy of my family,” he said. The two have children aged 15 and 12.

Noel Gallagher fell in love with Sarah McDonald, who was working as a public relations manager at a club in Ivisa, Spain, in 2000. At the time, Noel Gallagher said, “As soon as I saw her, I fell in love at first sight. Later, I followed her in a taxi and asked for her phone number,” he said.

Later, Noel Gallagher divorced his wife after a year and began dating Sarah McDonald after paying huge alimony, but broke up after a year. Since then, the two have overcome difficulties after giving birth to two children, and officially married in 2011 and formed a relationship between the couple.

Oasis, meanwhile, is famous for representing the so-called “Brit Pop,” a British-born rock music. Formed in 1991 in Manchester, northern England, led by brothers Noel and Liam, Oasis gained huge popularity by releasing the “Morning Glory” album in 1995 and sold more than 50 million albums worldwide. Later, in August 2009, it was eventually disbanded due to severe feud between the brothers.