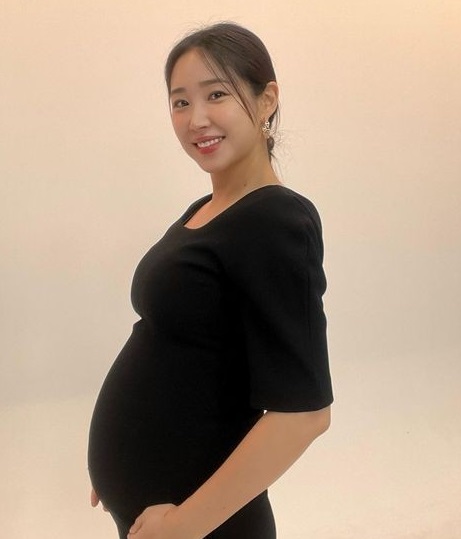 Choi Hee a businessman is already seven months pregnant and has 105 days left until her second incredible birth. Broadcaster Choi Hee is already in her seventh month of pregnancy.

On the 9th, Choi Hee released a photograph of an application screen that said, “There are 105 days left,” and that she is seven months pregnant and 105 days left until childbirth.

Earlier, Choi Hee reported her second pregnancy in October last year. She suffered facial paralysis due to the aftereffects of shingles that year, but she overcame a difficult situation and became pregnant.

At the time, Choi Hee said, “Everyone, there is another baby angel in my family. Now I’m in a stable period and I’m writing. “Second, I had a lot of worries, but there was also a recent health issue, and I also thought about whether I could be a good mother to two children,” he said.

“I decided to be the second because I wanted to let Bok and the second child know that having a brother in this world is a very reliable thing. I didn’t want to raise him too big, but there’s a three-year difference between Bok and Bok. “My own life is still very important, and I like my work, so I’m worried about some things, but I’m encouraged by the consideration of many people,” he said.

Since then, in November last year, the second gender has been revealed to be a son.

Meanwhile, Choi Hee, a former KBSN announcer, married her husband, a non-celebrity businessman, in 2020 and has a daughter.