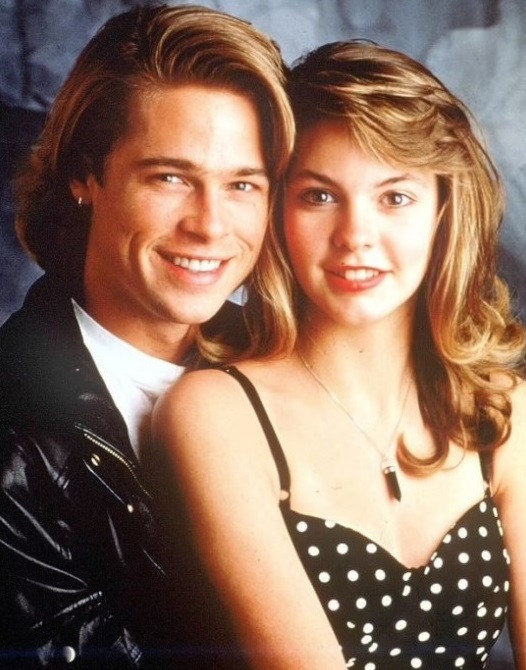 Brad Pitt dated a 15-year-old actor when he was 24 years old and he loved the spirit of love he took with her.

According to the British Daily Mail and other foreign media on the 10th (Korea Standard Time), Hollywood actor Brad Pitt (59) recently said in a special issue of Best Performance in W Magazine, “My favorite spirit is the bed scene in the drama ‘Dallas’ filmed in 1987.

In 1987, he filmed the drama at the age of 24, and developed into a real lover with Sharrane McCall, who was only 15.

Brad Pitt recalled the time and said, “I had to roll around in the haystack in the barn. “I think I just rolled around and played,” he said.

“Gina Davis was so sweet, kind and delicate,” Brad Pitt said of the love spirit in the movie “Delma and Lewis.” The love scene seems to have been filmed for two days. She took care of me,” she said.

Meanwhile, Brad Pitt, who divorced Angelina Jolie, is currently in a romantic relationship with Ines de Ramon, 29, vice president of the famous jewelry brand. Recently, they traveled to Mexico alone, and many foreign media speculated that the two were dreaming of the future together, calling it a “serious relationship.”